2022 As a Year of AI Breakthroughs: A Retrospective

Here at Skippet, we are a bit more observant of breakthroughs in AI, sure. However, it doesn't take an expert to see the giant leaps that AI technologies have taken this year. 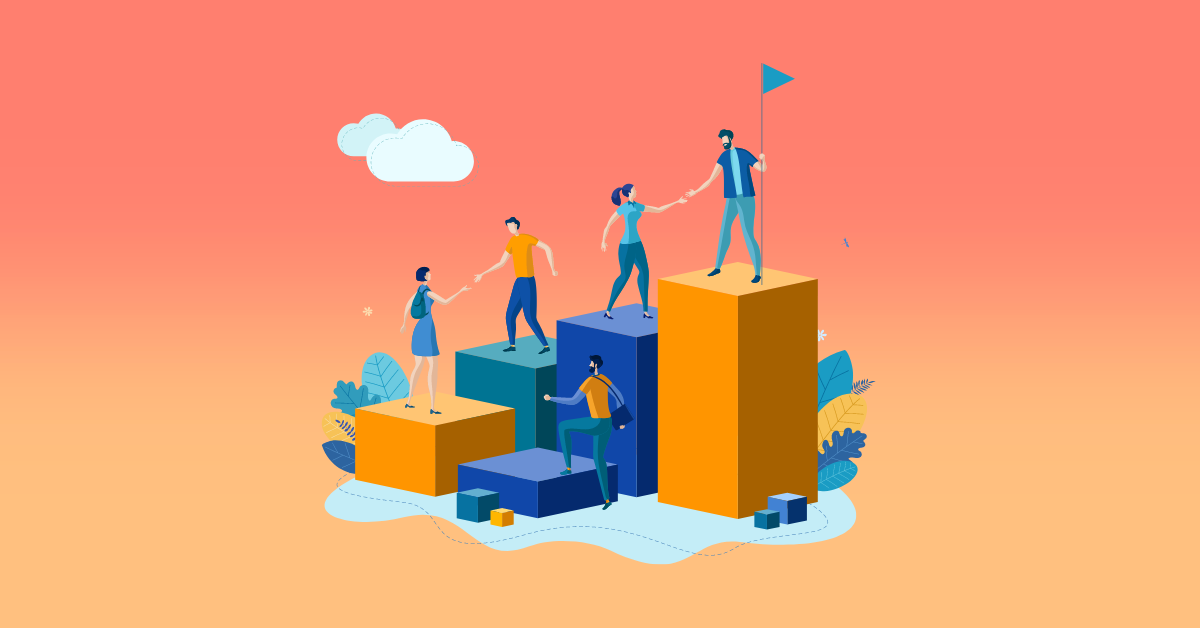 In the twilight of 2022, we look back and cast our eyes on unprecedented expansion of artificial intelligence. Consecutive breakthroughs have finalized concepts that have been brewing for the past couple of years. The result? Fresh insights, furthering of frontiers, and prototypes of technologies that are bound to reshape the world as we know it.

From arts to biology, AI has been a profoundly propelling force this year. Whole layers of our society watched in awe as a diligent piece of intelligent software created first-rate art from words, literally. AI has mapped every known protein in existence. An android walked and waved at the audience.

2022 was truly teeming with landmark achievements when it comes to AI. Let's unpack it together and summarize some of the most resounding successes that it has brought to us.

On 20th July 2022, an image-generating software called DALL-E 2 entered into a beta phase, with invitations being sent throughout the world. From that point on, the world would never be the same again for the visual industry.

A shockwave rippled through the digital community. The images generated by the use of a modified version of GPT-3 were able to emulate different styles and concepts, while the produced works were of high resolution and substantial quality. Following in rapid succession, two more popular image-generating tools sprung up, Midjourney and Stable Diffusion, in July and August respectively. As image-generating software became widely available, artists no longer held primacy over the visuals.

Needless to say, this caused quite a bit of disruption, and dilemmas regarding copyright, misuse, and ethics as well. The dust has since settled a bit when people realized this type of software is meant to be a tool rather than a replacement for artists.

No one can predict the direction in which this new movement in art will go. However, the writing is on the wall. It has received awards at competitions. It occupied the place of the most popular iPhone app, and it held three of the top five positions on that list at one point. The trend might slow down a bit but it won't go away. AI-made art changed the game and is here to stay.

Creating a humanoid automaton to replace us in laborious and arduous tasks has always been a driving goal in engineering. On October 1st this year, Tesla came a step closer towards it.

Optimus was brought onto the stage in front of a hyped audience and it walked and waved as it demonstrated Tesla's engineering prowess. Although still very far from an actual automaton, it showed how a team of engineers was able to adapt an AI to function in a 3D environment, which has been the greatest obstacle to this day. All that in less than a year!

That said, the concept of a general AI, or a full-fledged android, seems to be somewhat problematic. While the eyes of the public expect results from an all-powerful robot, the narrow-purpose AI does all the heavy lifting today. In fact, we already live in the era of AI, it's just not what we expected in the past.

Nonetheless, the unveiling of Tesla's Optimus remains a landmark in the advancement of general AI, and as such it merits a hefty dose of respect. Even if it does not have a use in practice, it is a prestige project that proves just how much exactly AI can help us enact our society's historical dreams.

You know what's the most fascinating thing about ChatGPT? Its first millionth user accessed it just 5 days after it launched on 30th November. It took Instagram almost three months to get to one million users, for comparison. Do you know any other app that grew so fast?

ChatGPT is a conversational language generation model, commonly known as a chatbot. Its premise is deceivingly simple - you type in a question and get an answer. Other chatbots have done it in the past. What makes ChatGPT different?

Well, for one, the scope and depth of its answers are without precedent. It is able to provide complex and elaborate responses to both Google-like inquiries and existential questions. Powered by GPT-3, it was trained on more than 175 billion parameters. Who of us can even imagine such a large amount of data?

The feature that contributed to its popularity the most is ChatGPT's interface. Unlike its predecessors, it is clean, simple, and optimized for dialogue. Its success is the success of Language Learning Machines, and development in these quickly translates to development of AI in general.

Kudos, ChatGPT! Congratulations on being the app of December 2022 and setting tracks for digital knowledge services in the future.

On first thought, biology seems to be quite distant from artificial intelligence, right? Perhaps even on the opposite side of a perceived spectrum of science.

The truth is far from it. In February 2022 a paper was published that covered a study in which the crucial value of a rapid genetic diagnosis was shown. In a science fiction-like story, a genome of a three-months-old child was sequenced in five hours. All with the help of AI! Needless to say, it holds the Guiness World Record for the fastest DNA sequencing ever.

However, programming and biology have even more things in common. Proteins, the building blocks of biology, have been susceptible to successful analysis by AI. In turn, AI is able to simulate the structure of proteins.

Yes, that's right. With AI, you can code in proteins, which is exactly what the European startup called Cradle is doing. Proteins aren't just tied to biology, but also everything from synthetic fabric and animal-free meat to drugs and biofuel.

In 2022 we used DeepMind's AI to predict the structure of proteins. All proteins, existing and yet to exist. This will reduce research times across the board and become a staple in labs across the world. With this feat of AI, every answer down the road will be closer to us than before.

These various innovations and breakthroughs converge into a single point - in 2022 the AI has proved that it can master biology and help us code the world around us. Can you start to imagine the benefits?

Our world is changing for the better because of AI. The scope of breakthroughs just in this, soon-to-be over year is mesmerizing. And we are evolving together with it.

On 13th December, First Global Forum on Ethics of AI organized by UNESCO was held in Prague. Audrey Azoulay, the Director General of UNESCO sent a powerful message: "This is an opportunity to harness the potential of AI and steward inclusive AI governance."

We still have dilemmas over many things and our ethics are altering to cope with the concepts that are made and broken by these breakthroughs. But we are learning. We are adapting. Most importantly, we are getting more familiar with AI. We are becoming partners for the advancement of our society.

Want to be a part of that advancement even if you'd like to skip the coding part? Join our waitlist!