ChatGPT is the latest viral AI model. Why is it so successful?

What makes ChatGPT unique from other language models such that it has experienced such success? The answer is simple. Read on to find out. 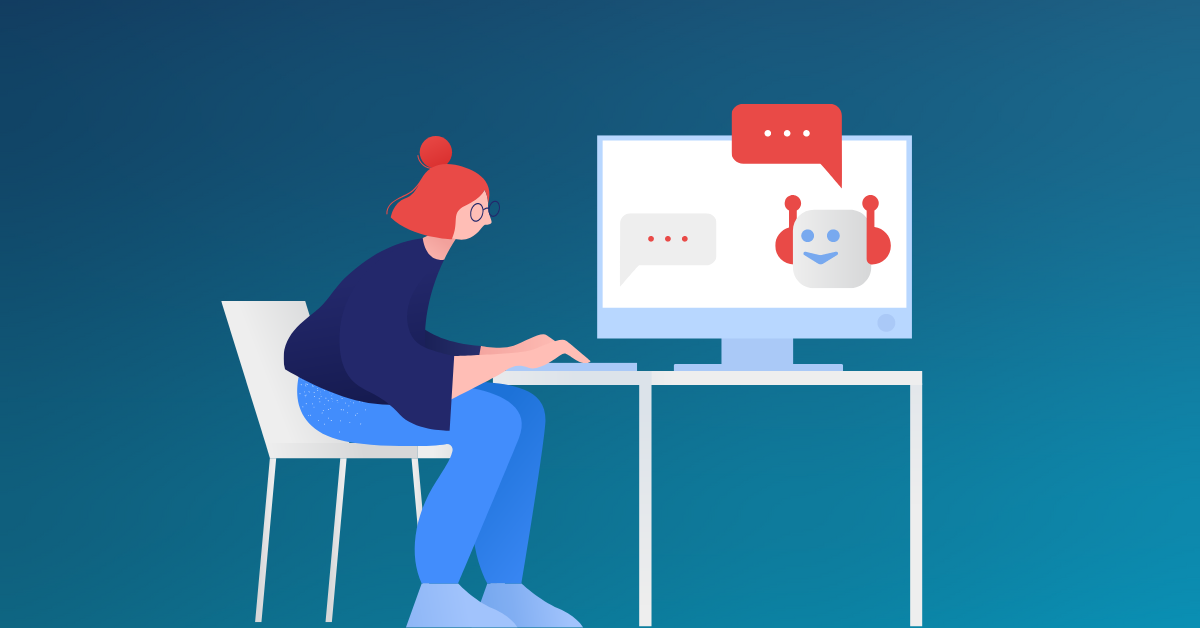 Over the last two weeks, ChatGPT has been at the forefront of AI conversation, making waves as a groundbreaking Conversational Language Generation Model.

But the AI community is no stranger to the development of new and exciting language models–just this year, we had the notable explosion of AI tools DALL•E 2 and Midjourney, which have now become synonymous with generative art.

Amassing one million users in the span of five days, the latest buzz around ChatGPT begs the question: what has set this unassuming AI chatbot apart from other Large Language Models (LLMs)?

Keep reading to find out.

What is ChatGPT and how does it work?

Developed by OpenAI, ChatGPT operates through a question-and-answer exchange between user and bot. Powered by the newly released text-davinci-003, the chatbot is able to provide highly intellectual and detailed responses to simplistic Google-like queries and even existential questions. It even goes so far as to challenge incorrect premises and even correct its own mistakes.

The chatbot was optimized for dialogue using Reinforcement Learning with Human Feedback, which uses human exchanges to guide the model’s behaviour.

According to OpenAI, text-davinci-003 was also designed specifically for instruction-following tasks and comes with three major improvements:

ChatGPT seems to display a strong grasp on the nuances of human language and can generate highly tailored and specific text, in part because it is trained on such a large amount of data (175 billion parameters, to be precise). This allows the program a variety of uses, from chatbots that need to maintain a friendly tone, to more serious applications like legal document generation.

What makes ChatGPT so successful?

While ChatGPT boasts an impressive language model in GPT-3, we have seen it before in the likes of Bloom, ESMFold, Gato and WuDao 2.0. Instead, the program’s true superpower lies in a fundamental yet highly simple component: its user interface.

By allowing communication through a plain textbox, as well as offering a guide of examples, capabilities, and limitations, ChatGPT is highly straightforward in how users are meant to interact with it. Its ease of use is also key to the program’s swift adoption rate and explosion into the mainstream–the interface is highly reminiscent of common messaging apps, making the user experience familiar from the get-go.

To provide a visual comparison, take a look at OpenAI’s Playground interface, which immediately is more text-heavy. Its menu of presets contains jargon and icons that may not be intuitive to the average user. Outcomes are also highly dependent on the preset configurations, which may only appeal to more AI-savvy consumers.

ChatGPT utilizes the art of simplicity

While ChatGPT is still far from perfect, it remains an indicator of the budding potential surrounding LLM platforms that can hugely impact the consumer when paired with the right user experience and user interface (UX/UI).

Overall, the program’s success is a testament to the exciting potential of LLMs: instead of creating inaccessible programs with steep learning curves, ChatGPT is a shining example of powerful AI that thrives on simplicity.

Aside from ChatGPT, Skippet also utilizes AI and natural language processing to make your everyday workflows easier. Don’t miss out on our upcoming Beta launch – join our waitlist now!