On September 30th, Tesla showcased their latest venture into robotics – Optimus. Even at this early stage, though, something feels off about the humanoid robot. 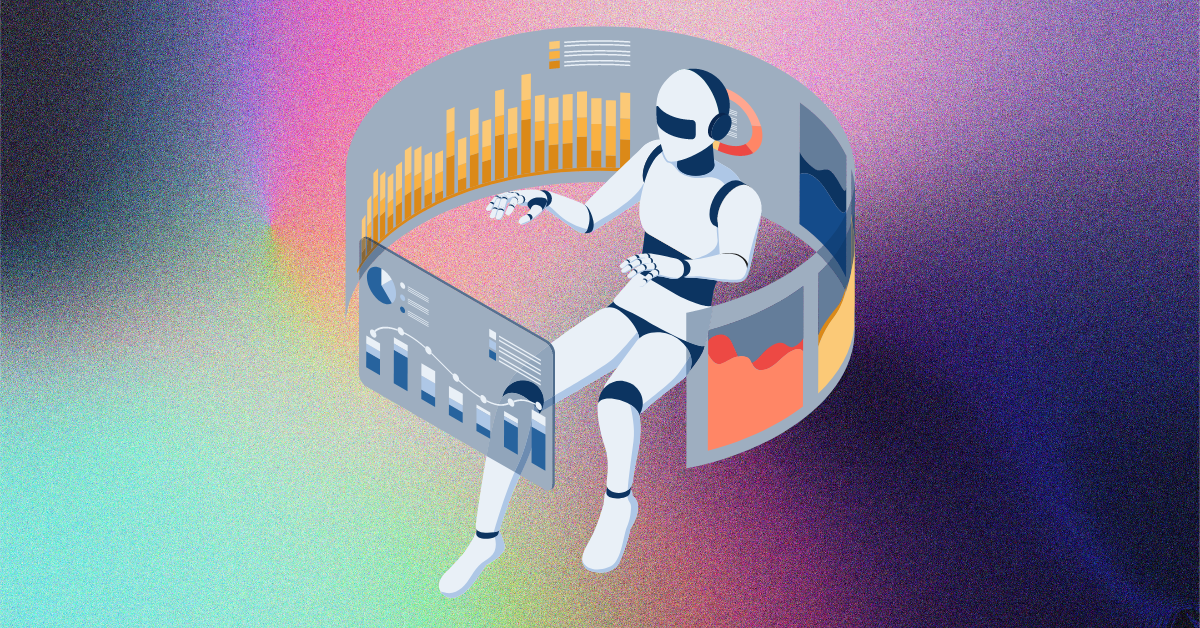 How do you imagine artificial intelligence? In its essence, it is meant to offer incredible benefits to the whole of humanity. To make our labors easier, to deal with problems that we were unable to before, and to bring prosperity to every part of our society.

The AI does the big math for us, guides our satellites, helps us preserve biodiversity and ecosystems, and even assists us in making art. If we were to suddenly lose AI, we would have a really tough time doing things that we take for granted today. If we apply it in a thoughtful manner, AI can really do wonders for us.

So, what happened with the Tesla robot?

At this year's Tesla AI Day, Elon Musk and his team presented Optimus, a humanoid robot designed to replace humans at blue-collar jobs, such as in Tesla's car factories. Their plan is to create a mass-produced android that will be affordable (less than $20,000) and bring forth "a future of abundance" that will "fundamentally transform society".

Seeing Optimus' movement and an apparent lack of functional use beyond the most rudimentary actions, that "societal transformation of the future" seems quite some distance ahead. However, there is something odd about Optimus from the very moment it makes its first step on the stage.

What's Wrong With the Tesla Android?

Something in the way in which Optimus appears and behaves is off-putting. The reflecting visor that scans the audience like a big black eye. The shiny metallic legs that are not quite legs. The walk of a human but with pistons instead of knees. Did you notice?

In the background, the artificial hands hang joined together in a mechanoid heart gesture. Optimus comes on stage and the first thing that it does is - wave. It even rotates its head from side to side as if it wants everyone present to feel included in the greeting. Optimus can't feel, which makes the gesture strangely discomforting.

And then it hits you. Optimus strives to seem human - too human.

Instead of focusing on the benefits of robotics, the Optimus project focuses on creating a human replica.

We often see rogue androids and humanoid robots in the roles of villains in sci-fi movies. Human-like machines taking over the roles of individuals in everyday life is a common trope there, and there is an explanation for that.

Masahiro Mori, a pioneer in robotics and automation, published an article in 1970 in which he identifies the concept of the uncanny valley. It suggests that the more "imperfectly" humanoid something looks, the more negative emotions we tend to associate with it. Zombies are a perfect example, but also spooky dolls, wax figures, cyborgs, clowns, as well as all those creepy fishes with human faces that circle the web.

A lot of theories have been proposed to explain this phenomenon, but which of these are true is irrelevant here. The fact remains: if you want it to be repulsive, make it almost human.

Elon Musk himself seems almost aware of this sentiment as he said during the event that they "won't go down the Terminator path", referring to the movie in which the AI turns hostile. Furthermore, he stated that "safeguards were built in", including a "stop button" that "cannot be tampered with". I feel totally safe now!

Instead of staying on the track of positive use of AI, the Tesla robot seems to hit all the wrong marks. Is creating a human replacement really the right goal?

Will Humans Really Be Replaced?

Musk's idea of a "society in which robots did the work and people reaped the benefits", which is the ultimate goal behind the Optimus project, sounds perfect to the tech billionaire in Silicon Valley but probably has an ominous ring to it when heard by most blue-collar workers.

Instead of being an example of technology being approachable to people, Optimus is designed to simulate people. Not only can this turn away the very people it was designed to help, but it can backfire and sow mistrust and fear, which is quite the opposite of what artificial intelligence is meant to do.

The main argument for humanoid robots is that "humanoids are best equipped to work with human tools, in human environments". However, while Optimus waves and parades, we already have artificially intelligent and semi-autonomous machines aiding industrial workers with various tasks.

Our society has already been improved by AI robots. Robot-assisted surgery helps medical experts save lives, manufacturing robots boost work safety by doing dangerous tasks instead of us, and self-driving cars are going to drastically reduce the number of traffic accidents. Without "being human", they have already helped us so much.

Why should they start replacing us now?

Assistance Instead of Replacement

After all, robots are tools. Tools do not take over job positions, they help enhance the skill of a professional to produce better results.

While creating a mechanoid human replica will always remain an idealistic goal of roboticists, we should temper our expectations. Robots still function best when focused on a single field or specialized tasks.

Thinking in terms of bettering our society and introducing AI in a positive way rather than creating a mass-produced generic human replacement also simplifies the development of artificial intelligence solutions. While Optimus is a feat of engineering, especially for the relatively short time it took Tesla to develop it, it is a massive drain of resources and expertise that could arguably be put to better, less discomforting use.

Artificial intelligence can be introduced in a positive way. In fact, engineers and developers keep creating positive AI solutions to plant trees, sustainably feed the world's hungry, and assist elderly people. Instead of making a humanoid robot, we should keep focusing on creating more viable and less intrusive solutions that bring forth that positive change.

Here at Skippet, we believe in bridges of trust between us and the AI, not barriers of fear. By cutting out the necessity of coding part in this dialogue, we strive to empower more people to come up with benefits and solutions that follow the positive way of AI. Sounds interesting? Join our waitlist!