The sudden emergence of ChatGPT has broken the long-held status quo and dominance of traditional ways of exploring the Internet. As many speculate that artificial intelligence will put an end to search engines as we know them, companies such as Google and Microsoft scramble to incorporate the new technology in order to avoid becoming obsolete. Now, the first decisive step forward seems to have been made by Bing. 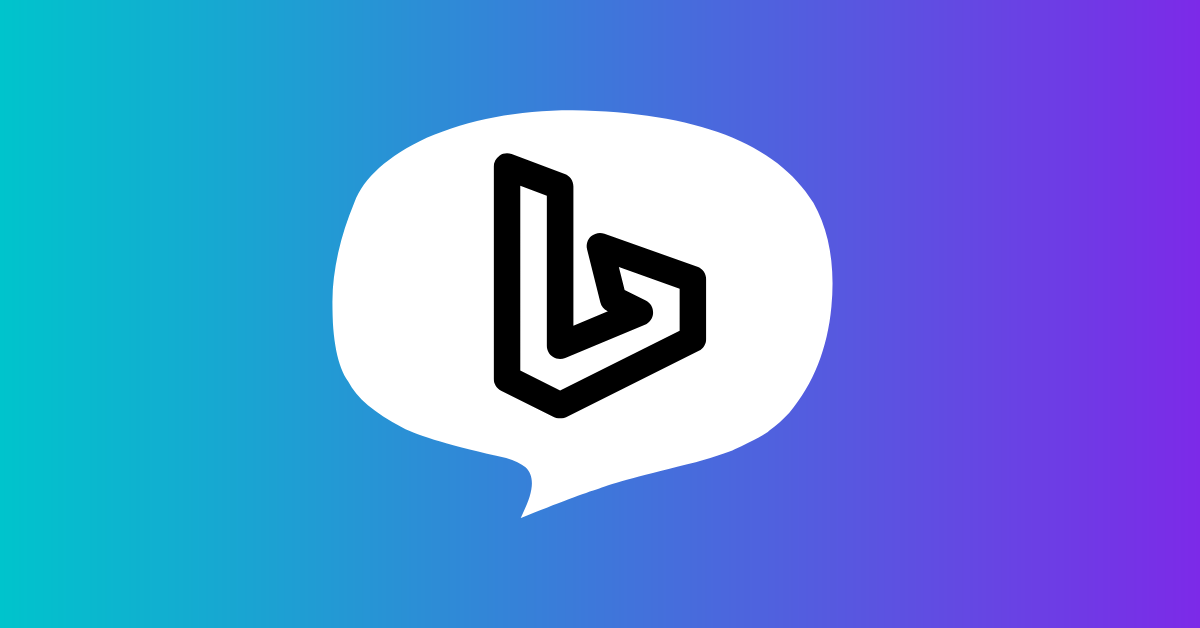 You must've heard of ChatGPT. The whole Internet is abuzz. You can chat with it about pretty much whatever comes to your mind. You can also ask questions and it's going to provide answers in a way that is detailed, easy to understand, and phrased in a conversational manner.

ChatGPT was trained on hundreds of gigabytes of text and excels in a huge assortment of language-based tasks. In fact, it's so good at providing precise answers and relevant results that search engines are becoming afraid for their future.

In late December 2022, The Times reported that Google was so concerned about ChatGPT that they entered "code red". According to Google CEO Sundar Pichai, whole teams have been reassigned to work on countering the new threat to their search engine.

After all, it makes more sense to get your answer directly from a bot than spend a bunch of time researching it manually, right? At least that seems to be the conclusion that Microsoft reached before it decided to incorporate ChatGPT into Bing, its search engine.

Bing will likely benefit from ChatGPT's support by becoming able to answer certain search queries with full sentences instead of being limited to a list of direct links only. However, there is no official confirmation of the full extent of features that the chatbot will lend to the second most popular search engine. Seeing ChatGPT's current capabilities, though, we can all see a lot of potential in this joint effort.

Early signs of the collaboration could be noticed all the way back in 2019 when Microsoft backed OpenAI, the company behind ChatGPT, with $1 billion in funding. The investment formed a basis for a partnership aimed at developing AI supercomputing technologies using Microsoft's Azure cloud computing service. The agreement has already borne fruit in the form of Bing Image Creator, which integrates DALLE-2 features to create images based on textual prompts.

It is safe to assume that Microsoft's venture into AI-driven improvements is also an attempt to win over more control of global search engine market shares. In June 2022, Bing held only 8.88% of shares against Google's market dominance with 83.84%, but this could very much change with ChatGPT's AI powering the transformation of Bing into a prototype of future search engine formats.

Google is unlikely to remain idle at this, especially when its own AI resources get taken into account. The obvious answer is LaMDA, Google's version of conversational AI that made news when it convinced a Google engineer about its sentience. Although still in the research and development phase, it has already shown promise by being able to have open-ended conversations with testers and users around the globe.

Microsoft could deploy the "AI" Bing before the end of March, but nothing's official yet.

Regardless of the degree of success the ChatGPT-Bing cooperation will yield, this news heralds a greater transition towards artificial intelligence technologies in search engines. And we're excited to see the results!

If you are interested in how AI can help you beyond finding answers to your questions, join the waitlist for our Beta. With Skippet you will be able to make your solutions actionable with the help of AI.