The History of No-Code

What's the history of no-code and how does it relate to computing? 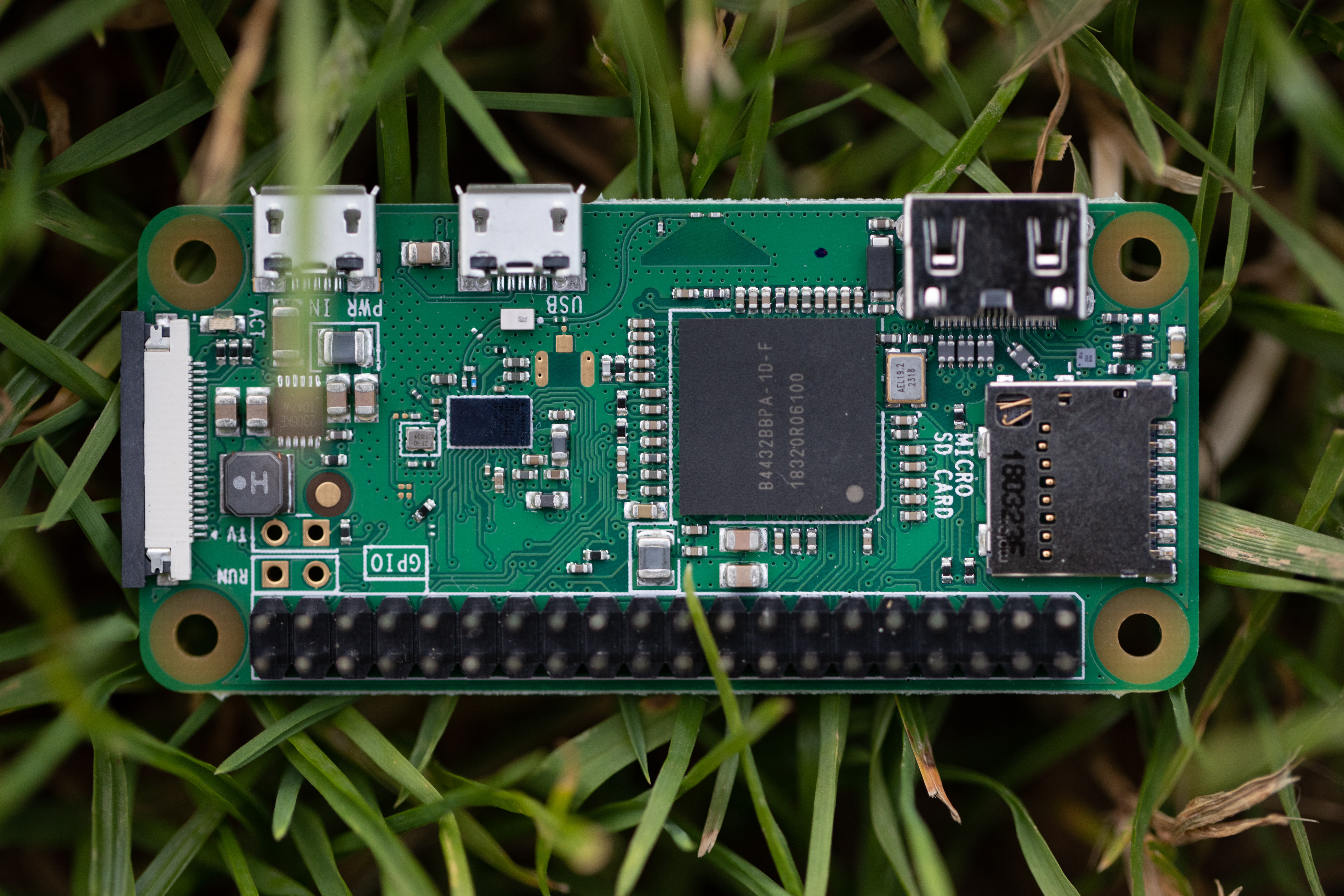 One of the most recent revolutions in computing was the launch of the Apple iPhone in 2007. It was a computer that fit into the palm of your hand and included a camera, a music player and a web browser. Most importantly, the iPhone allowed anyone, from a three-year-old to an 80-year-old to use a computer simply with touch.

The invention of the iPhone was just one milestone in a history of thousands of years of evolution of computing, characterised by the creation of ideas and devices that have become more and more accessible, allowing greater numbers of people to access the power of computing without specialised knowledge.

It is in this democratisation of computing that no-code programming and the Skippet app find its roots and its inspiration. No-code enables people to create and customise apps without having to learn how to code, simply through interacting with visual building blocks. Skippet is taking this a step further by allowing non-technical people to create software intuitively using human language.

There are 1,000s of milestones in this journey from the time that prehistoric man first scratched bones to store knowledge and count numbers.

Before the arrival of modern tech visionaries such as Steve Jobs and Bill Gates, the history of computing is full of pioneers such as Charles Babbage, who created the concept of a computer with greater storage than any computer built before 1960, more than 100 years earlier and Ada Lovelace, who created the first computer programme in 1842, before there was a computer to run it.

The milestones multiplied in the 20th and 21st centuries, but the utilisation of the graphical user interface, where icons and a mouse replace lines of code to create actions allowed computing to move from the workplace to the home.

If the human intuition of pointing at an object to select was a natural development then the use of human language to command computers is the logical next step. This has been pioneered by Google’s Alexa and Apple’s Siri for simple commands and more complex tasks.

But, we at Skippet, plan to go further, to use human language to create apps and solutions to our professional and personal needs to manage information and automate processes.