The Ethics of Natural Language Processing

Is it possible to find a common tongue with artificial intelligence? What will happen when the language barrier between us falls? 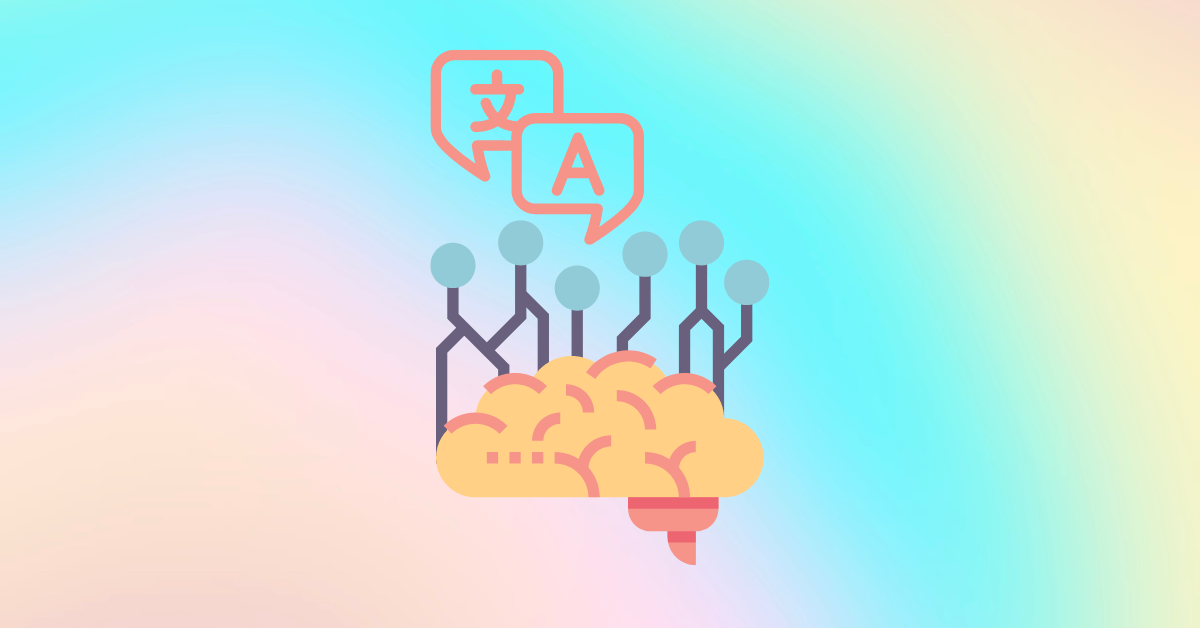 The quest of defining what it means to be human has taken on many forms and shapes. Noam Chomsky, who is widely acknowledged as the father of modern linguistics, has put forward a theory that language is that defining trait. His universal grammar proposes that language is an innately human feature based in biology and genetics and is "unlocked" rather than learned from scratch.

In other words, language makes us human.

Thus begs the question: can machines then learn language, and would mastering language make them human-like?

We have been communicating with software since at least as early as 1966. ELIZA, one of the earliest chatbots, was able to provide sensible answers and have a conversation with users more than half a century ago.

In these several decades, we have placed various expectations upon AI and its ability to communicate with us. In fiction, it went as far as to allow the AI to develop emotions and fall in love, as depicted in the movie Her (2013).

The results of reality can put even fiction in the shade, however, as we witness the AI adopt, rely on, and evolve our understanding of language and its application.

In June this year, Blake Lemoine sparked controversy with his statement that Google's LaMDA (Language Model for Dialogue Applications) has gained sentience and is able to feel.

LaMDA, Google's conversation bot, was designed to engage in free-flowing conversations and give answers to open-ended questions. Focusing its development on sensibility and being interesting to end users rather than just providing information has led to some exciting results.

However, Lemoine, a Google engineer, has published his conversation with LaMDA in which they discuss the nature of the AI's consciousness, its emotions, and its fear of death. He was so convinced that the AI gained sentience that he put his job at stake for the claim. Google proceeded to dismiss him for disclosing the company's private information.

If a piece of software can convince a Google engineer in its sapience today, what will the future bring?

A new trend in visual arts has taken the public by storm. Have you heard of DALL-E? It is a new AI project that generates art - and it has polarized the artistic community.

Developed by OpenAI, DALL-E 2 is an innovative image-generating AI. Users only need to provide the software with textual input and it will create unique and mesmerizing images that can hardly be distinguished from pieces made by humans.

However, artists around the world have expressed concern about their future and the future of art in general. Has the new AI made artists, graphic designers, illustrators, and the like, obsolete? The team behind the project responds with a firm "no". As they say, the project is made only as a tool that aids in the creative process, not as something that should replace the artists.

Another point of contention is copyright. Who owns the rights to the created images? DALL-E, the users, or the company behind the project? OpenAI has given extensive rights to commercialize the images to users, but the debate seems far from over.

Language can shape life, literally, as recently proved by the team led by Prof. Dr. Birte Höcker at the University of Bayreuth.

The structures of language and protein share many similarities. As words arrange themselves into roles and positions in sentences, so do amino acids adopt roles and positions in living organisms. Due to developments in natural language processing, AI is now able to create new language structures. This linguistic development was successfully replicated in biology and new protein designs.

ProtGPT2 is the name of the language processing model that was applied to proteins. The resulting completely new protein structures could help tackle various healthcare and environmental problems that we are facing today.

Skippet uses Natural Language Processing and AI to help you create, maintain and access your data and workflows. Don’t miss out: join our waitlist to be notified when we launch.